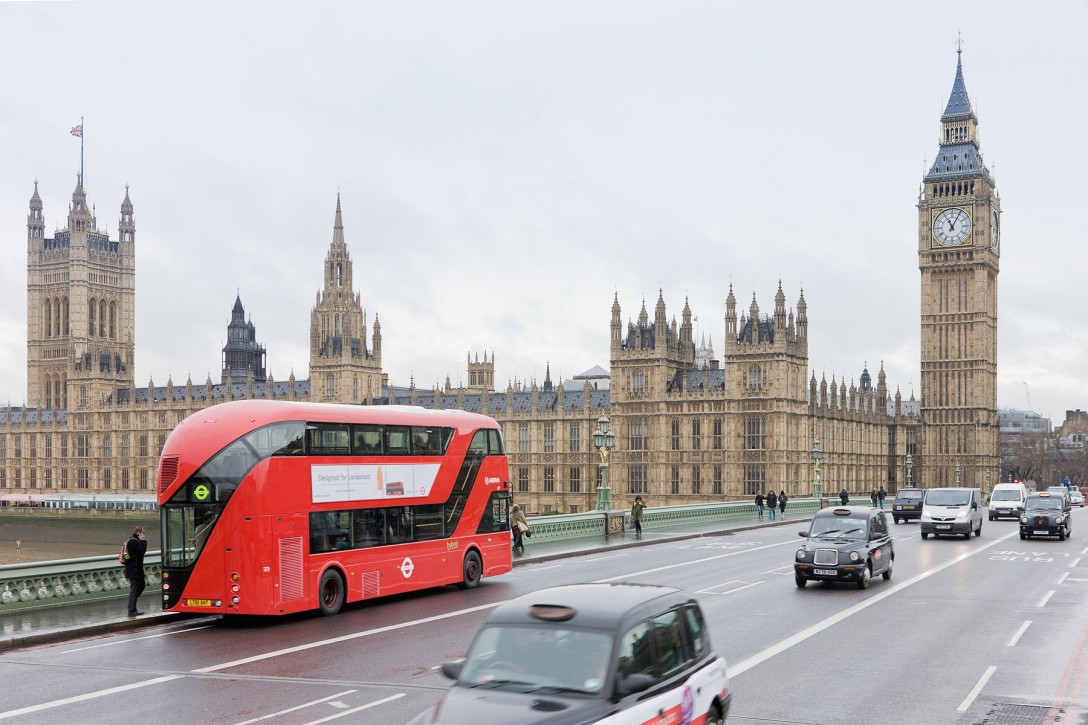 I love London a hell of a lot. Having not been there since December with my best friend, it was time to revisit one of my favourite places in the country. I ended up selling one of my tickets for Catfish and the Bottlemen at O2 Shepherd’s Bush Empire, mainly due to lack of money (and lack of friends willing to travel to the capital with me). This meant that as I was desperate to see them live, I’d make the trip down by myself.

Now, I’ve gone to London by myself before, but normally I’ve met someone and spent the day with them or at least had solid plans. This time was pretty different. I had a hotel booked, no idea where the venue was from said hotel and I was going to be staying by myself in London, of all places – my flatmate Megan told me several times to be careful and not to “cross the green”. Safe to say I was bricking it.

Luckily I was able to meet my friend Rachel on the train at Northampton, so I saw a friendly face for a bit. But then I had to navigate the tube with two heavy bags; it was busy as hell. After missing my stop because I was so enamoured by spotting Damien Molony (Hal in Being Human) learning lines on my train, and reliving my severely desperate crush on him, I finally made it to Shepherd’s Bush. I walked around for a while and, panicking down the phone to my friend Jordan, I found my hotel via Google Maps. As it turned out, I was only a couple of minutes walk from the venue. My room was absolutely tiny, but I downed some very strong coffee, stocked up on snacks and Pot Noodles and started to get ready to the sound of How I Met Your Mother on repeat.

I managed to navigate Shepherd’s Bush and find the venue and met some brilliant people from Twitter at the concert. I even managed to randomly bump into a friend from university! In fact, I’m pretty sure everyone I spoke to had travelled quite a way to get there, which just shows the power of a decent band. Catfish played a damn good show, so I was definitely satisfied. Walking home in the rain was actually quite lovely considering how hot and sweaty the Empire was for those couple of hours, and I made it back to my room without getting abducted or murdered by some random Londoner, so that’s a plus.

After eating my weight in crisps and FaceTiming Beth for a while, I slept like a baby. In fact, I slept so well that I woke up late, had no phone battery and subsequently missed my train. It wasn’t for lack of trying; I just managed to get on the tube going in the wrong direction, people wouldn’t move to let me past at Euston despite my running – it was a nightmare, and the train left as I turned up right by its doors. However, after a short wait, an extra train ticket down and having only had six hours sleep, I was finally on my way home back to the delights of Birmingham.

London is a wonderful city and I always have a great time when I’m down there, but I think it’s always better if you’re with friends or family; enjoying the capital is way more fun when you have other people to share it with. Or at least someone around to wake you up in time for your train…